Founded in 2004, the Levant and Partners law firm for many years of its work has built a name, recognised at the present time not only in Russia but also in foreign markets.

One year after the formation, the rapidly screaming firm declared itself as an international law firm, and in 2009, in order to expand its activities, a decision to create «Levant and Partners» Bar Association was formed.

We are moving to a new office!

New Year NFT Gift for Our Partners, Clients and Friends 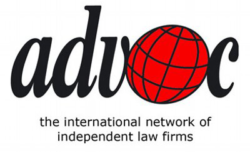 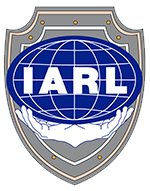 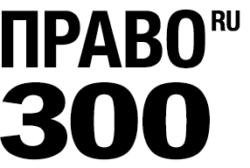 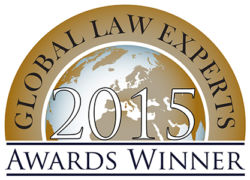 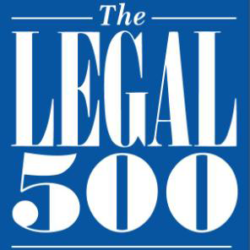